Johnny Depp and Amber Heard are again on our radar. Is Johnny Depp an abuser? Has he really struck Amber Heard? The defamation case is stretching day by day. Johnny Depp has lost his previous court battle. Depp claims Amber Heard has been lying throughout their court case. Due to their prolonged legal feud, Johnny Depp has been removed from several prestigious film projects. Thus, Depp has filed a defamation case against Amber Heard. New testimonies and shreds of evidence have been revealed in their latest court case. Recently, Amber has placed a strong statement in front of the court. As per Heard’s statements, Depp has physically assaulted her in many ways. Stay tuned with us, to know all about it, just right here. 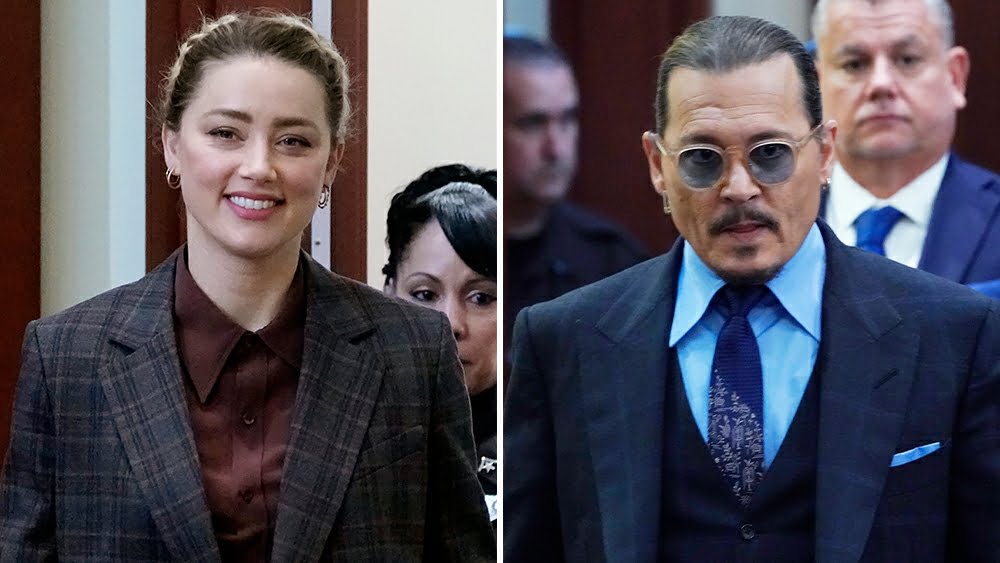 Amber Heard Has Been Sexually Assaulted By Johnny Depp! Who Is Speaking The Truth Here?

Amber Heard has recently placed a bold statement against Johnny Depp. As per her wordings, Johnny Depp has anger and rage issues. Amber recalled one of Depp’s attacks, in which she was sexually assaulted by Johnny Depp. She said in the court that Depp was repeatedly threatening her. As per Amber Heard, while chanting those ugly words Depp was pushing a liquor bottle against her pubic bone! Her statement has shocked everyone out there. The jury asked Amber Heard if Depp had ever penetrated the liquor bottle in her vagina. At this very moment, Amber broke into tears.

Amber said Depp was shoving the bottle inside her vagina, over and over again! She recalled that her vagina was bleeding badly and she was grieving in pain! Fortunately, the bottle wasn’t broken and thus she convinced herself that her vagina is also not broken! Nonetheless, she still cannot forget about the discomfort and pain she bore because of Johnny Depp! She is still utterly scared and shocked at the whole incident. The statements placed by Amber Heard are surely taking a direct hit at Johnny Depp! 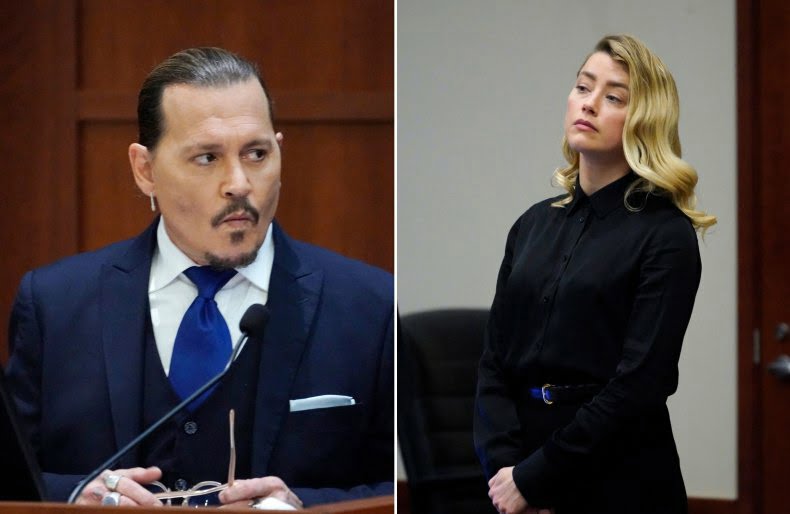 Johnny Depp Is Caught Under A Tight Situation!

Johnny Depp is surely under sheer pressure. Amber Heard is back with her allegations! Amber Heard is standing still on her statements. As per Amber’s wordings, Depp has struck her in the face, he has pulled her hair, he has beaten her on the floor, and he has physically assaulted her in an airplane! That’s not all, Amber Heard claims Depp also has jealousy issues. Amber’s team has placed a voice clip on the court. In the voice note, Depp is constantly blabbing and shouting at Amber Heard.

That’s not the end of the tale, one of Depp’s text messages revealed that he went out of control in the plane! Depp surely needs to speak up! He needs to place his wordings. In the earlier testimonies, Depp has clearly placed his voice. As per his wordings, he has never raised his hands on Amber Heard. We will keep you updated on their legal battle. That’s all for now, to get the latest updates on juicy celebrity gossip and inside tales, stay connected with us, just right here.