Who has Won the Most Oscars to Date? You Will Be Amazed

Finally, the much-awaited Hollywood’s biggest night is hours away from now.

The 94th Academy Awards are scheduled to be held on 27th March 2022 at the Dolby Theatre in Hollywood, Los Angeles, California.

The Oscars 2022 which will be presented by the Academy of Motion Picture Arts and Sciences (AMPAS) would honor the best films that got released between March 1 – December 31, 2021.

This year’s Oscars will be aired live on March 27 via ABC and other official broadcast partners in more than 200 nations worldwide. The event would kick off at 5 PM PT/8 PM ET on Sunday.

Well, the films that are expected to make it big at the event include Belfast, Power of the Dog, and Dune.

Who has been the recipient of the most Academy Awards? 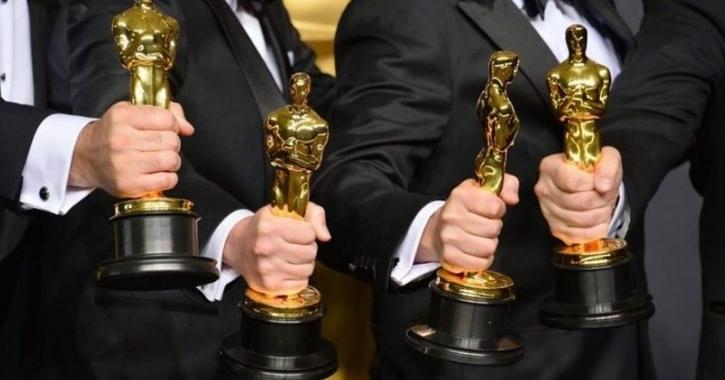 Ahead of the Oscars 2022, let us take a dive into those big names who bagged the most Oscars to date. We have surely witnessed some record-making moments in the last few years in terms of the awards.

Who has won the most Oscars? 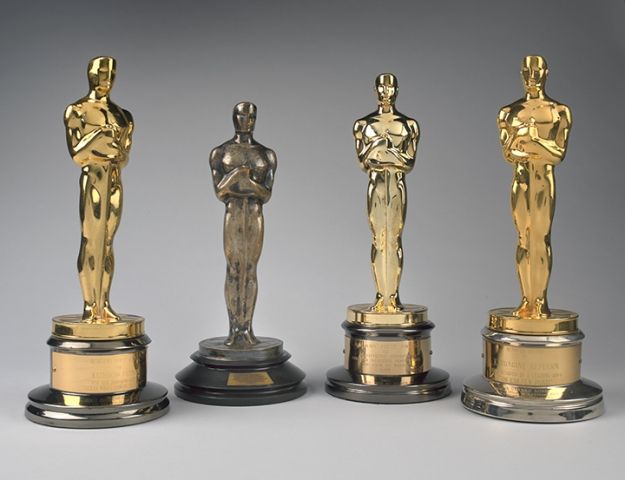 Most awards won by a single film: 11

Most nominations received by a single film: 14 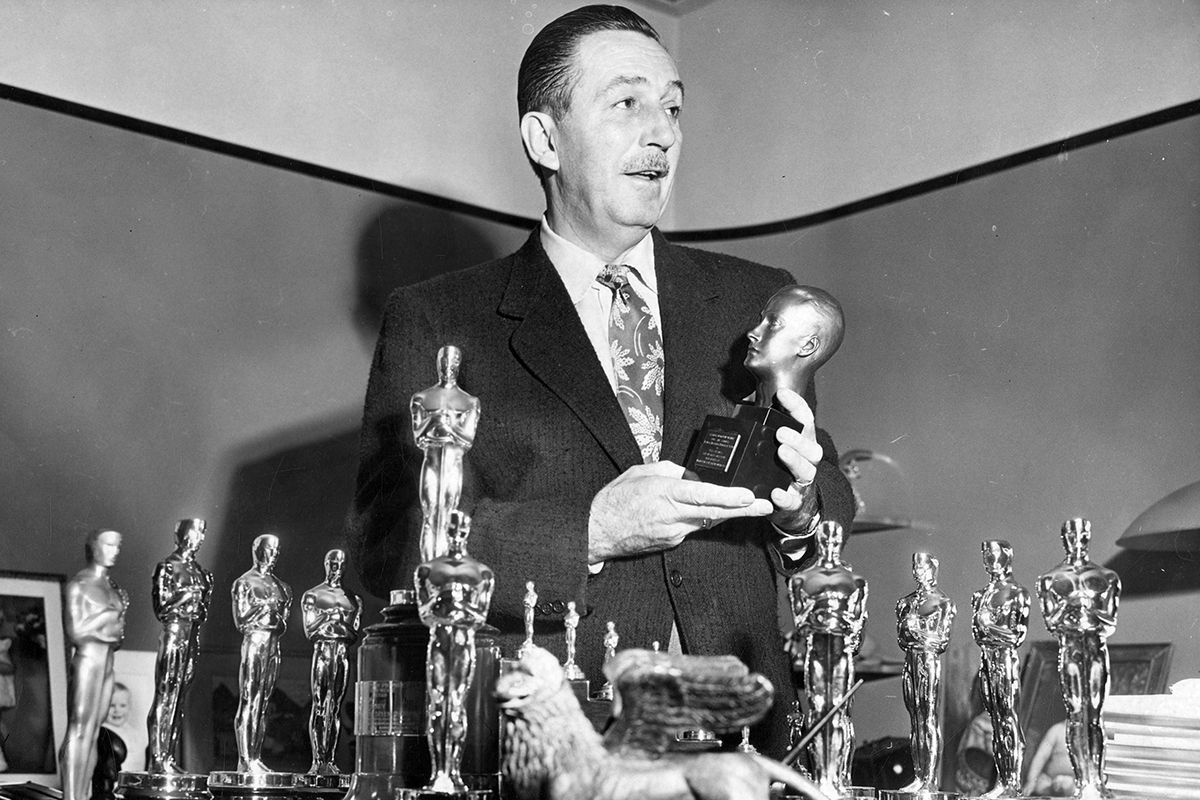 Most awards won by a woman: 8

Most competitive awards won by a person still alive: 8

The maximum Oscars won by a film editor is three.

The maximum number of Oscars won by a cinematographer is four. 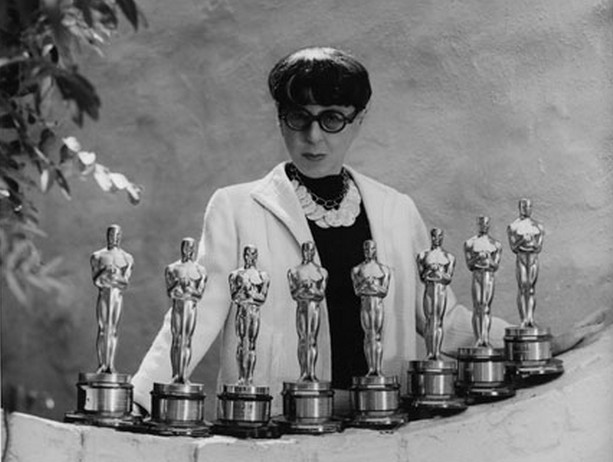 Most awards won by a country for Best Foreign Language Film: 14

Most nominations received by a country for Best Foreign Language Film: 40

Stay connected for more live updates ahead of the Oscars 2022!