Who is Shae Gill? Everything About “Pasoori” Fame Singer

Shae Gill is a Pakistani singer who became an overnight sensation with the release of her debut song “Pasoori” in 2022.

Pasoori is the latest offering of Coke Studio season 14 which features Shae Gill and Ali Sethi.

‘Pasoori’ has been one of the most trending songs of Coke Studio’s Season 14.

The song which featured Ali Sethi is a melodious song that has hit everyone’s playlists lately. The song has impressed music lovers in no time, thanks to its catchy lyrics and beats.

Shae Gill became a sensation with the release of “Pasoori” 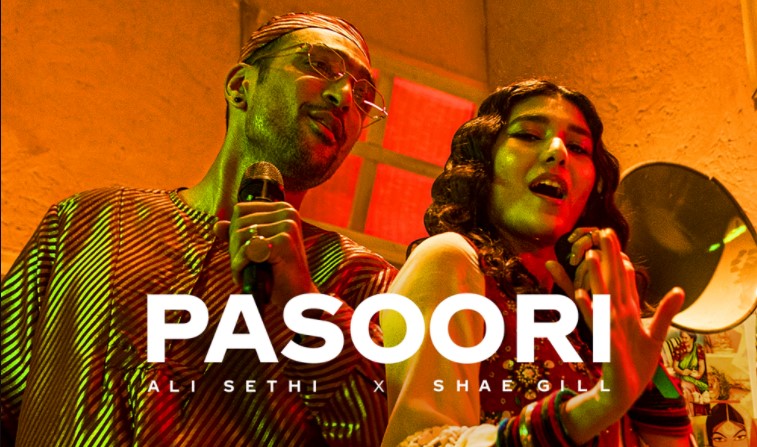 And with the success of this song, Shae Gill rose to fame in no time with fans trying to dig out more details about the beautiful young singer.

Although not much information is available about her in the public domain, we have compiled everything that is known about Shae Gill in our article below. Here we go!

Everything you need to know about Shae Gill 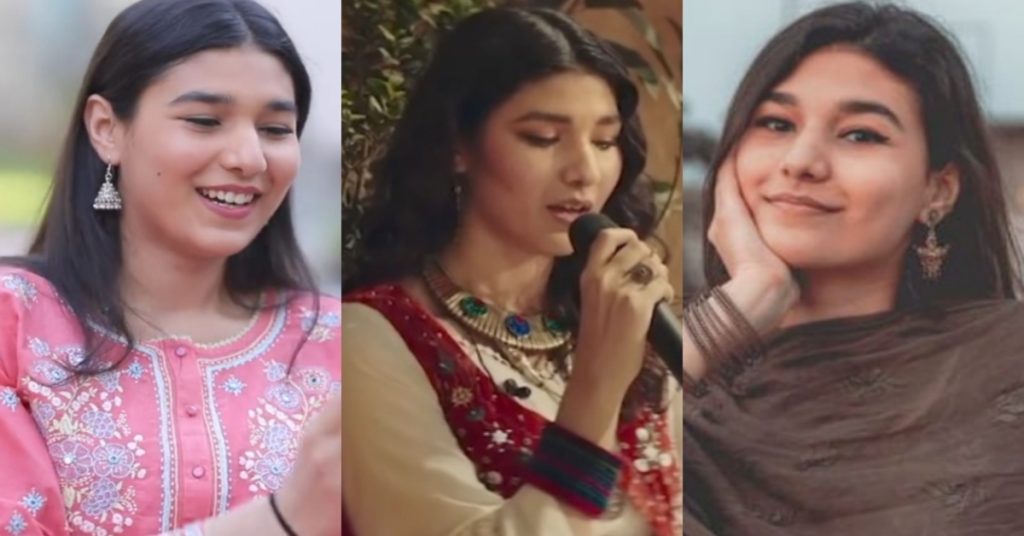 Shae Gill who was born and brought up in Pakistan developed a great passion for music from her childhood. As such she started singing at an early age.

With the success of “Pasoori” song, Shae Gill became popular not just in Pakistan but all across the world.

The young talented singer has been lauded by even actors like Adnan Siddiqui.

Taking to his Instagram account the actor applauded the singers of Pasoori by sharing a video in which he said, “What a song it is; I have thoroughly enjoyed it Ali Sethi”.

“Shae Gill Your voice is great and you have done an amazing job” he shared in the video. 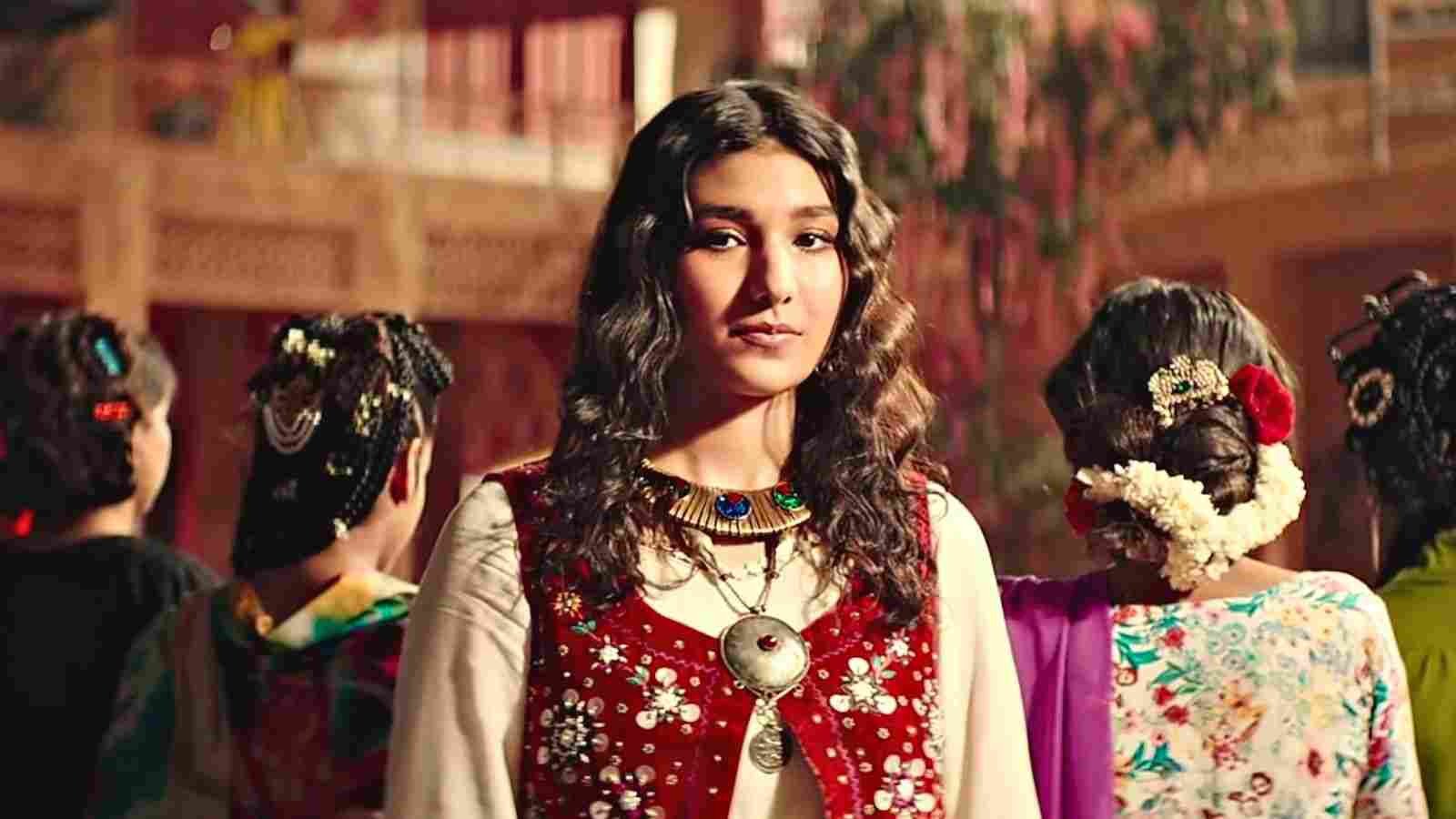 Shae Gill is said to be a student at Forman Christian College. On one of her friend’s advice, Gill created her Instagram account and started her musical journey on social media. She used to sing random songs for fun and share them on her Instagram handle.

Gill shared her first Instagram post on May 17, 2019. She uploaded a video of herself singing a beautiful song.

Have a look at it below:

She then kept sharing her songs on social media and in no time her follower count started to increase as people loved her soothing voice.

Gill who is quite active on Instagram has over 259k followers as of March 2022. 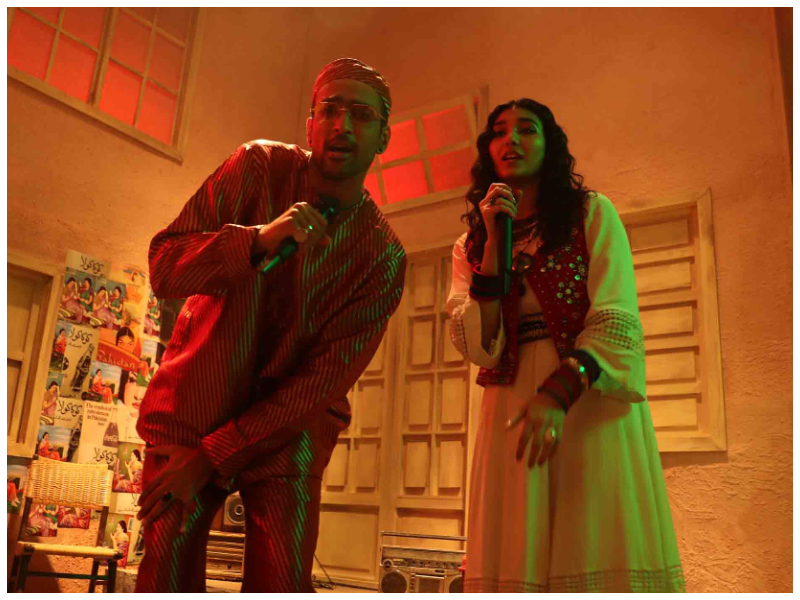 Well, we got to know a little more about Shae Gill after her recent interview given to Spotify.

While introducing herself in a short video shared by Spotify, Gill said, “I am a 23-year-old artist from Lahore.”

When asked about how she started her musical journey, the Pasoori singer shared that it all started in her bestie’s room while they were in the hostel.

She said, “It started from my best friend’s room in the hostel where we lived together and we just started making videos then and that’s how Shae Gill started”.

When the singer was asked about her musical influences, she gave a thoughtful reply by saying, “I’d say people who live life passionately”.

When asked about her Pasoori performing experience, she said, it was “a whole lotta fun”.

Her fans will be excited to know that their favorite singer is eager to take some major steps in her music career and that she is looking forward to collaborating with the Urdu rap duo Young Stunners and also the highly talented A.R. Rahman.

Her reaction to watching ‘Pasoori’ video for the first time

Gill, as she watched the ‘Pasoori’ MV for the first time, has shared a video of her reaction. She was found to be really happy and was screaming in the video out of excitement.

Gill’s co-singer Ali Sethi also could not resist praising her who said, “Shae Gill I’ve had a hundred people tell me you are ‘the Dua Lipa of Pakistan’ (you are you, and there’s no one like you)”.

According to Gill, it is really exciting to sing in Coke Studio at such an early stage of her career. She is of the opinion that we should have faith in ourselves and work with a positive attitude.

Shae Gill also gave an interview to BBC (Urdu) that was shared on its Instagram page earlier this month on March 3rd.

She shared about her instant success, future career plans, and much more in the interview.

She said, “I used to upload my videos on my social media account as per my convenience and ease, people used to request me to upload, they used to love my singing skills then Xulfi approached me and said that he wants to collaborate with me, which I accepted and thanked him.”

She added, “When I got to know that I will be singing along with Ali Sethi, I instantly got excited”.

Check out what she has to say:

‘Pasoori’ which is the sixth song to come out of Coke Studio’s Season 14 was released on YouTube on 7th February 2022. 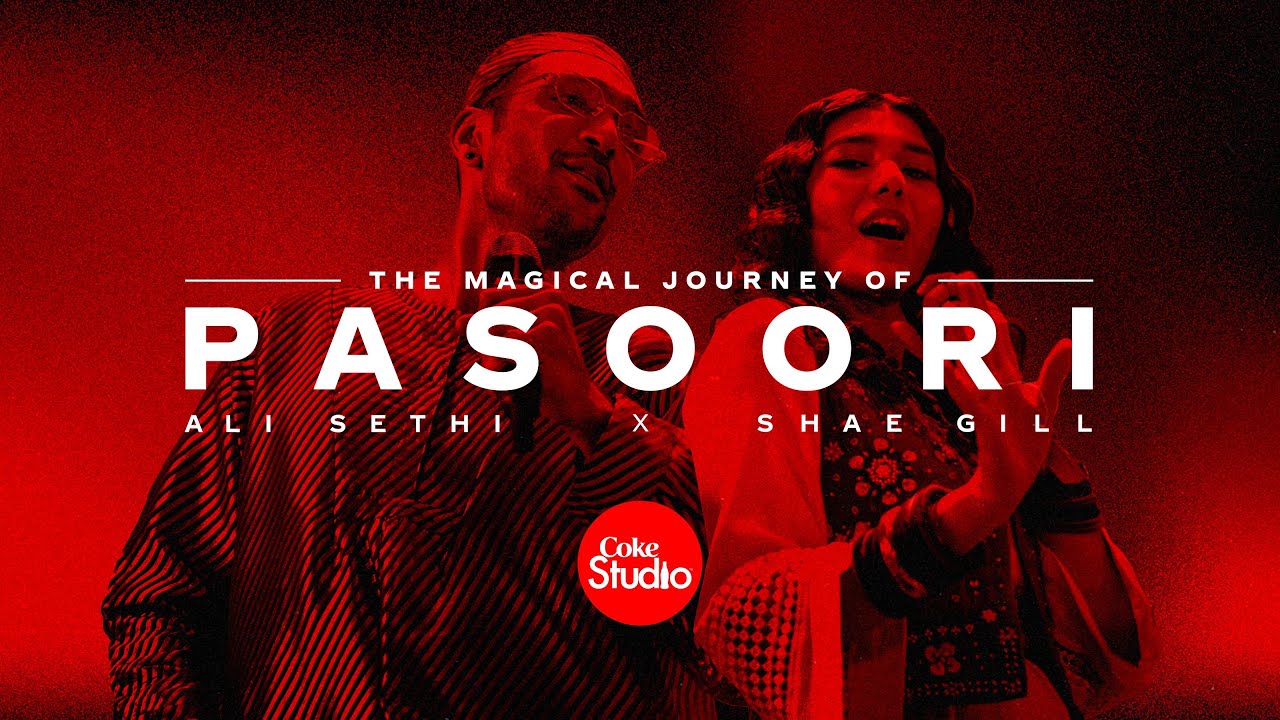 Pasoori is one of the most impressive and most listened to songs out of all the latest Coke Studio songs. It has received huge appreciation.

The heart-touching track has been written by Ali Sethi and Fazal Abbas. Sethi and Xulfi composed the song whereas Abdullah Siddiqui and Xulfi produced the music.

Shae Gill’s Pasoori song had garnered over 56 million views and over 1.1 million likes on YouTube as of writing this article. Thanks to her mesmerizing voice.

If at all you missed listening to the melodious “Pasoori” song, enjoy it now!

Stay in touch as we bring to you more stuff on your favorite singers and others!